Qatar Airways said on its official website on Monday that it had suspended all flights to Saudi Arabia. 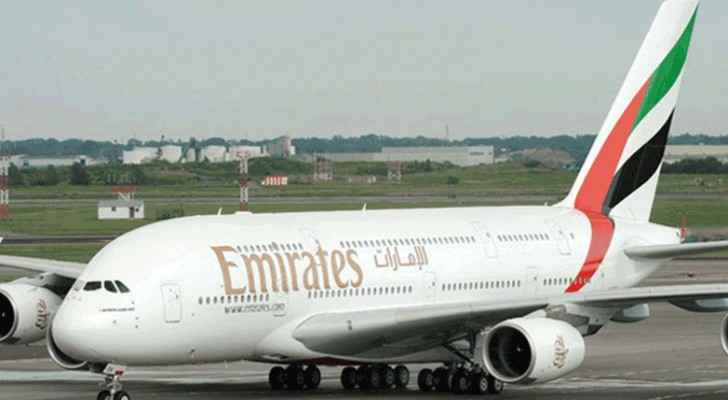 Several airlines said Monday (June 5) they would suspend flights between Qatar and other Gulf states after the UAE, Saudi Arabia and Bahrain said they would cut all air, land and sea links with Qatar within 24 hours in an unprecedented regional crisis.

Etihad, which operates four return flights to Doha daily, said flights would stop on Tuesday. The measure will be in place "until further notice", it said.

Flydubai said it would suspend flights to and from Doha from Tuesday. Air Arabia said on Monday it had suspended flights between Sharjah and Doha effective Tuesday until further notice.

Qatar Airways said on its official website on Monday that it had suspended all flights to Saudi Arabia.

Other carriers from the three Gulf countries, including Dubai's Emirates, are likely to announce similar measures.

The unprecedented measures against Doha include ordering Qatari citizens to leave within 14 days and banning citizens of the three Gulf states from travelling to Qatar.

Doha airport, along with airports in Dubai and Abu Dhabi, have become major hubs after Emirates, Etihad and Qatar Airways seized a significant chunk of transcontinental travel on routes linking Western countries with Asia and Australasia.