Jordanian government sources say they have faith in the ‘wise leadership’ of Gulf leaders. 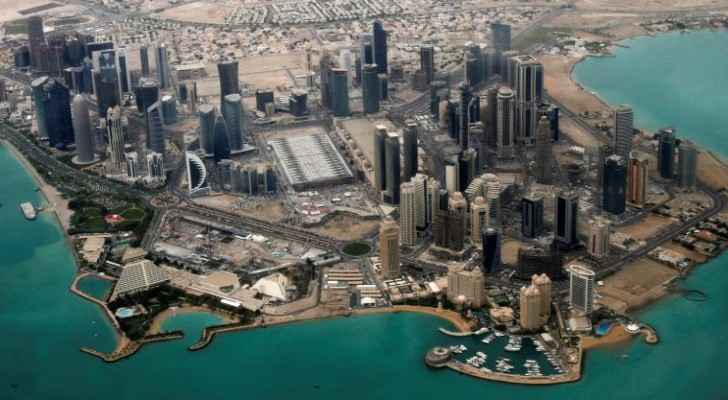 The Jordanian government told Roya News on Monday that it has faith in the ‘wise leadership’ of Gulf leaders and their ability to resolve political problems.

This comes after Saudi Arabia, UAE, Bahrain, Egypt and Yemen cut off relations with fellow Gulf state Qatar, over accusations of the country’s support of Islamist groups and terrorism.

Bahrain, Egypt, Saudi Arabia and the United Arab Emirates all announced they would withdraw their diplomatic staff from gas-rich Qatar, with Saudi Arabia also planning to withdraw Qatari troops from the ongoing war in Yemen.

In Jordan, government sources confirmed that they were following up the latest developments in the Qatar story and there was general faith that the Gulf countries would “overcome their disputes.”

The diplomatic crisis comes after U.S. President Donald Trump's recent visit to Saudi Arabia for a summit with Arab leaders. Since the meeting, unrest in the region has intensified.