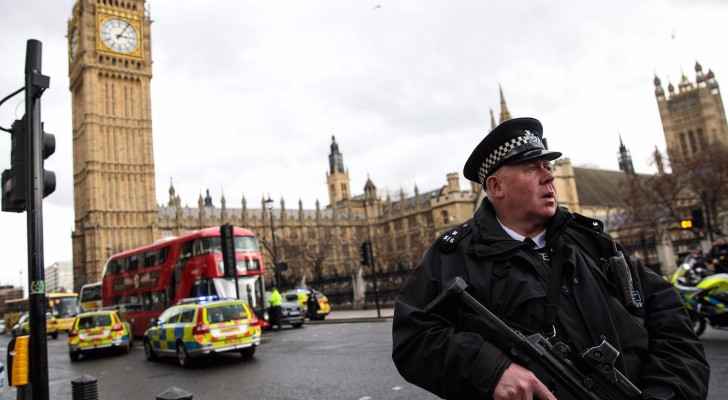 London is no stranger to terror, and was under attack long before Islamist terror seized the spotlight. Anarchists and Irish were terrorising the historic capital hundreds of years before al-Qaeda, Daesh and other extreme actors stole the stage. But the latest spate of loosely related Islamist terror attacks started in 2005, with the latest one hitting Saturday night in the heart of the busy and beloved capital of London.
London Bridge’s terror attacks left 7 people dead and at least 40 hospitalised, and the three assailants shot dead by police.

Here’s a reminder of the attacks that have shaken but not deterred the UK in the 21st Century, since 2005:

2- In June 2007, Glasgow’s Airport was targeted when a car set alight with fuel hit the Airport’s building without exploding.
The Indian driver died a month later of burn injuries and his Iraqi doctor passenger was arrested in 2008 and sentenced.

3- 29 June 2007: 2007 London car bombs: Two unexploded car bombs were discovered. The first device was found in a car parked near the Tiger Tiger nightclub in Haymarket. Two large gas canisters and a large number of nails were found in the car.[88][89] The second device was left in a blue Mercedes-Benz saloon in nearby Cockspur Street,[90] but was not discovered until after the car had been towed away as it was found to be illegally parked.[91]

4- In May 2013, Lee Rigby (25y)- a British Army soldier was killed by a British attacker with Nigerian roots in a knives and cleaver hacking by a military barrack for Royal Artillery, south east london.
One of the attackers cited his motivation as revenge for the Muslims that were killed by British soldiers.

5- In December 2015, Mohi Al Deen Mer who was born in Somalia stabbed two using a knife and left them injured at the entrance of Leytonstone Underground station, East London. This attack came two days after the first British airstrike that targeted ISIS in Syria.

6- Westminster London attack: In March 2017, Khalid Masoud (52 y) a Muslim Brit, ran over passengers with his car and stabbed a policeman to death at the bridge of Westminster in front the the Parliament building in London, before he was shot and killed by police.
ISIS claimed responsibility for the attack, but Scotland Yard said they had not established any link between Masoud and ISIS or Al Qaeda.

7- Manchester Arena: In May 2017, A British Libyan blew himself up at the end of a concert for the American singer, Ariana Grande at the Manchester Arena concert hall in the northern UK city.
22 People were killed, 116 injured including a lot of kids and teenagers.
ISIS claimed responsibility for the attack.

8- London Bridge terror attack: 3 June 2017: Seven people were killed and at least 48 injured in a terror incident in London in which three Muslim male attackers were shot dead by police.