What’s behind the big chicken stink in Jordan? 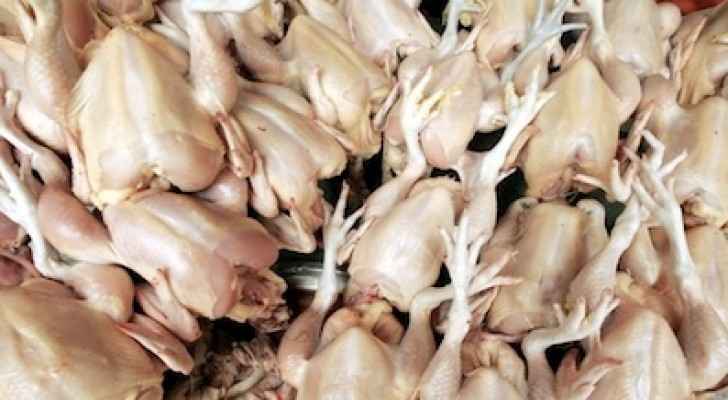 Last Wednesday, the public health authorities confiscated roughly 75 tons of chicken - with 6.5 tons of expired chicken seized at Karak and 66 tons in Ma'an. At the same time, three apprehended persons were referred to court.

The big stink came as the authorities intercepted the foul chicken on its way to feed the needy this Ramadan. A time when people give more alms to charity, the Holy Month sees a surge in food donation - which the authorities and food standards agencies (in Jordan’s case the Jordan Food and Drugs Administration) point out carries greater risks of food unfit for human consumption reaching vulnerable communities.

The authorities have shut-down the warehouse where the chicken had been long since stockpiled in Ma'an. The pass-sell-by date poultry was found with a six month-old purchase order, which stated no liability by the production company-- which is the biggest national meat and chicken producer.

The case is still being investigated by the judiciary and authorities to determine who was involved at all stages from charitable distributors, sellers and buyers of the gone-off chicken.