Gal Gadot in her leading role as the superhero Wonder Woman. 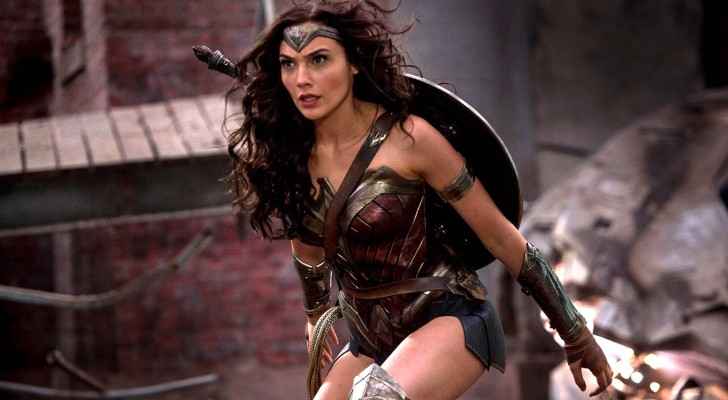 Jordan might be banning Israeli actress Gal Gadot’s new movie “Wonder Woman.” Lebanon’s Minister of Trade officially banned the modern remake of the superhero film from Lebanese cinemas on May 31.

The Jordanian Audiovisual Authority has threatened to shut down movie theatres that screen the Hollywood blockbuster without their permission, and ahead of their final decision in the form of a ban.

In a statement made on Friday, the official body said that “news about playing the film in Amman and Irbid cinemas are fabricated.”

The Campaign to Boycott Supporters of Israel-Lebanon have spurred the mission to ban Gadot’s movie, arguing that the actress is a “Zionist and a supporter of Zionism.”

Gadot served in the Israel Defense Forces for two years and vocally supports the state's military.

Others argued that the 32-year-old former soldier should not be attached to a role that romanticizes her as “a hero and a peacemaker.”

"Hero" nontheless she has been to her own side in the conflict. During the 2014 Gaza War, Gadot wrote a Facebook post saying: "I am sending my love and prayers to my fellow Israeli citizens. Especially to all the boys and girls who are risking their lives protecting my country against the horrific acts conducted by Hamas."

As things stand now, if a Jordanian theatre screens Gadot’s film without permission, they will be guilty as charged.