1 in 8 people die from smoking-related diseases in Jordan. 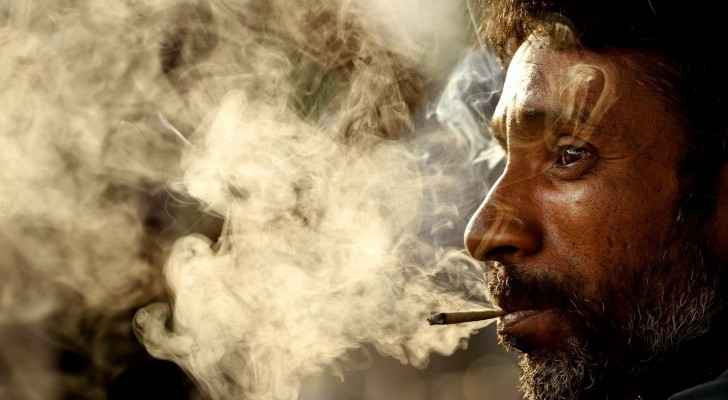 Ten years after the smoking ban came into force in swathes of the developed world, from North America to Europe, even touching pockets of the developing world, the freedom to breathe act so-called in its inception State-side is still knocking on the Kingdom’s door.

The smoking-in-public-ban has been threatening to take hold for some years now in workplaces and other public spaces in Jordan, including public transport and eateries, only to fizzle out at each attempt. This time round, apparently galvanised by World No Tobacco Day last week, health officials at government level mean business, promising “firm implementation” of the Public Health Law slated for just after Ramadan and Eid al-Fitr, starting July 1 2017.

This clean chapter will uphold legislation with hefty fines and light prison penalties targeting violators and owners of premises hosting smoking offenders, in contravention to the law.

To leave no room for doubt and loopholes, the definition of public spaces has been cemented to meet the World Health Organisation (WHO) frameworks and the health ministry has trained 566 liaison officers to enforce the Public Health Law.

Rami Farraj, vice chairman of the Royal Health Awareness Society's Board of Trustees, not mincing his words, points to Jordan as one of the highest tobacco-consuming countries in the region and the world, going further to cite this state of affairs as indicative of “failures” on all levels.

As many as 95 per cent of lung cancer patients are smokers, say the Jordan National Anti-Smoking Society, who hold smoking responsible for contributing to other types of cancers, digestive, urinary, kidney and ovary and uterine.

According to the Department of Statistics, who know more than most something of the treacherous tobacco threat still holding back development at the citizen and environmental level according to WHO’s recent report, Jordanians spent approximately JD 602 million on tobacco products in 2013, with the average family budgeting JD 480.1 per year on smokes.

Coming out against smoking in public has not been unheard of in the region historically – with smoke-conscious Ottoman Muslims banning it years ahead of the Marlboro’s man’s reign: Sultan Murad IV reinforced his empire’s smoking ban in 1633 with draconian measures that saw straying smokers executed! But today’s Middle East leaders have been less firm on the 7 million a year global killer.

Smoking bans in place around the region do not always get more than tentative traction in societies where smoking has not yet culturally become stigmatised and shunned by society as in North America or parts of Europe. Lebanon officially went smoke-free in 2012 but had a slow start marred by ‘open window’ and other loophole ways to cut corners. By early 2015, the 2012 legislation was officially relaxed in favor of supporting the hospitality sector to cater for its smoking-loving users.

Meanwhile, supporters of the public smoking ban in Jordan wait with bated and promised- smoke-free-breath, for the ‘Public Health Law’ to come into full force, July 1.