With the June deadline almost upon us, will the remaining millions be able to renew their IDs in time? 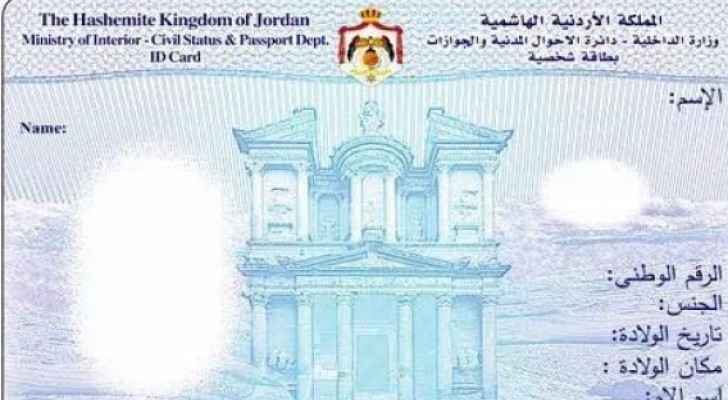 Jordanians have swarmed their local Department of Civil Status in a hurry to swap their standard national IDs for the updated ‘smart ID’ cards in time for the government’s deadline of June 15 2017.

They have been coming out in waves since the mandatory upgrade was announced in 2016. A third of the population have already made the smart move, while 3 million citizens have yet to trade in their current cards for the new versions, which contain an added identity chip.

With the June deadline to claim the card free of charge almost upon us, will the remaining millions be able to renew their IDs in time?

Malek Khasawneh, Director of Public Relations and Information in the Department of Civil Status and Passports, told Roya News that his department is doing everything in their power to make the renewal process easier for Jordanians, especially during Ramadan.

Ramadan can be a period where unofficially official transactions are slowed down as government working hours are reduced.

With no word on a possible extension date, the eleventh hour citizens are left scrambling to claim their IDs at no extra cost or risk being stuck with expired cards in their wallet and a renewal fee that will apply after the June date.