Dozens of innocent people are killed every year in Jordan due to stray bullets at public celebrations. 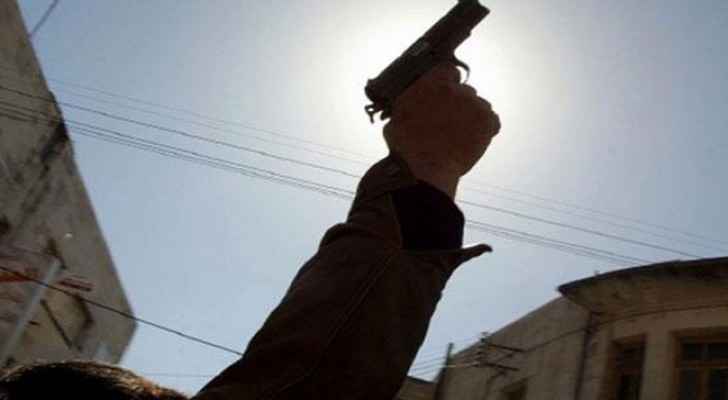 As Jordan looks towards the summer and wedding season approaches, the number of gun shooting incidents recorded at celebratory occasions have increased across the Kingdom.

In response, the Directorate of General Security has issued a memo for citizens to report any potential offenders. The reminder re-states that guns are banned from weddings, graduations or any other celebratory event, to prevent any accidents from spoiling the happy occasion.

This comes in light of a number of recent shootings where people have been either injured or killed. Last week a seven-year-old Syrian girl was accidentally shot and killed, and another injured, during a wedding in #Irbid.

There is a hotline (0797911911) to report gun incidents or disturbances. The Directorate of General Security has been working to tackle the issue for the last few years, and encourages the public to remain vigilant and call through with any suspicions.