Amman's homely recreation park is no longer open to the public. 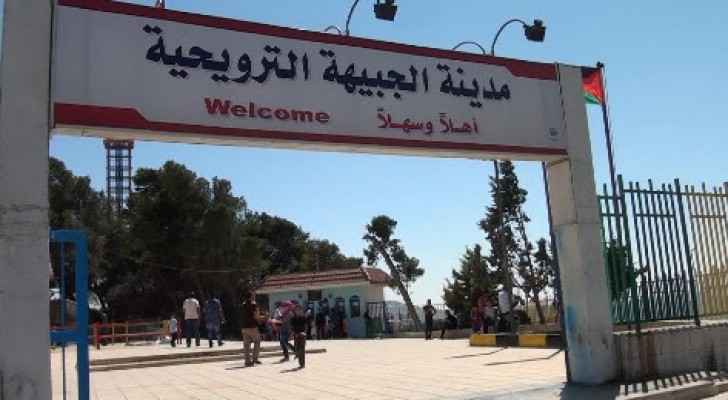 It has been a rollercoaster ride for the Jubaiha Amusement City (JAC) in Amman, but after decades of entertaining thousands of kids and thrill-seeking adults, it’s time to hit the breaks and say goodbye to the city’s cherished landmark.

The Greater Amman Municipality made the sobering announcement on Tuesday that the old-school amusement park would be closed indefinitely, citing “serious safety concerns.”

JAC will no longer be taking its guests for a ride! President of the Greater Amman Municipality (GAM) committee, Yousef Shawarbeh, told Roya News that “technical reports have deemed the rides in JAC as ‘unsafe’ for visitors.”

In fact, the defunct park was temporarily closed down last summer, quashing any hopes of privatizing the popular venue until it had been given the health and safety green light.

The reports further demanded that the park removes its “very old, damaged and idle” rides, while suggesting selling them as scrap at a fit-for-purpose junkyard.

Nostalgia hit Ammanis born in the 80s and 90s, who remembered JAC in its heyday, when an outing to the park for kids came on par with the dizzy heights of Disney adventure park glamor.

This morning scores of social media users took to Facebook and Twitter to protest the buzz-killing, abrupt decision.

Castles in the air

One Facebook user insisted that the Jordanian government should have “invested in the theme park and developed it instead of closing it down altogether.”

Another user criticised the Municipality for “robbing Jordanian kids of a place that could have been their summer breather,” reminding them that JAC could have been “an ideal tourist attraction.”

Certainly, we can still count on Wadi Saqra’s answer to the JAC and local alternative joy-haunt, “Hussain Luna Park,” or one of the capital’s ever-many modern malls’ indoor play areas. Yet our dear iconic playground that is synonymous with Jordanian childhood has a sentimental value that cannot be replaced.

6 Alternative ways to have fun this Eid ....

Hearing into fatal shootings of US Special Forces ....

Hearing into fatal shootings of US ....