KSA: Another worker arrested for “spitting on purpose” into carts

KSA: Another worker arrested for “spitting on purpose” into carts 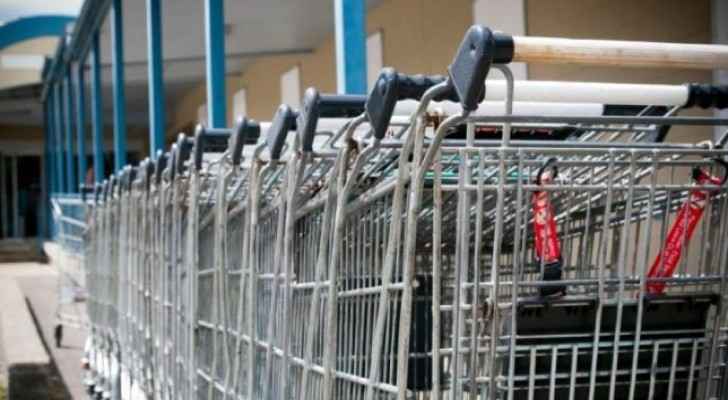 The Saudi authorities arrested a Yemeni resident with fever, who works in a bakery in the East of Makkah, for spitting on purpose into the carts, Saudi media reported today.

Upon his arrest after a complaint on 911, the resident was tested and sent into quarantine after testing with "high fever."

The authorities said that he will be charged with "spitting on purpose" after his medical procedures are complete. In Saudi Arabia, this can be the equivalent of a charge of attempted murder.

A new fatwa by Sheikh Abdullah Al-Munee’ declared that whoever passes the coronavirus on purpose will be punished by death.