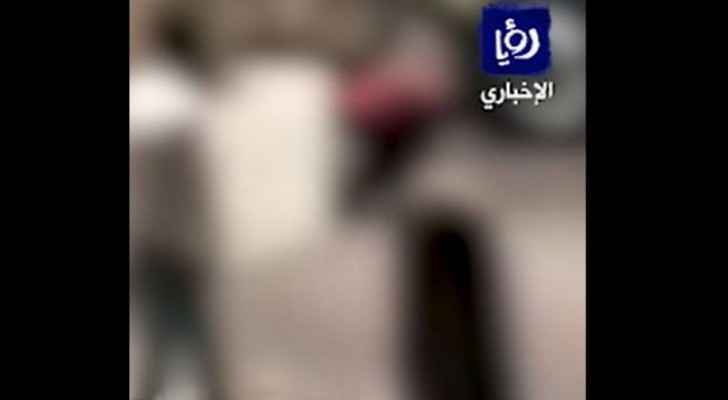 A video circulated on social media platforms showing a number of young men breaching the curfew order last night, which is part of the government's measures to limit the spread of the novel coronavirus.

According to social media users, the young men left their homes and gathered in a street in Hay Nazzal area of Amman.

During a press briefing earlier last evening, the Minister of State for Media Affairs, Amjad Adaileh, confirmed that security services will deal firmly with any breach of the curfew, describing such practices as "unacceptable disregard".

Hundreds of people have been arrested since the beginning of the curfew for breaching the order.

The media spokesman for the Public Security Directorate (PSD) said the violators will be detained inside King Talal School in Zarqa governorate and Hassa Secondary School for Military Culture, in coordination with the Jordan Armed Forces-Arab Army (JAF).