Hydroxychloroquine, an old malaria drug, to be used as treatment for coronavirus in Jordan

Hydroxychloroquine, an old malaria drug, to be used as treatment for coronavirus in Jordan 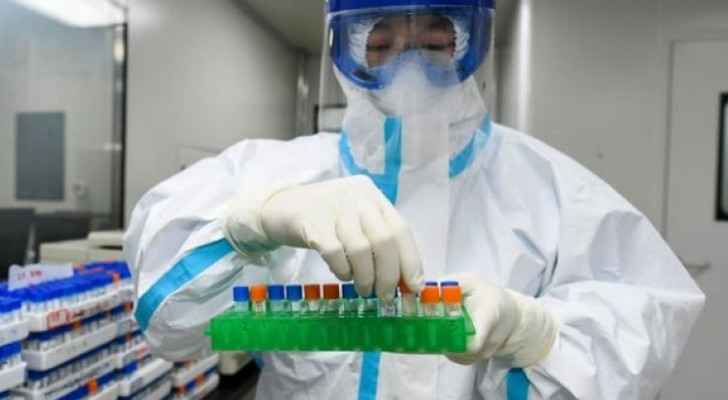 Spokesman for the national committee for epidemics Nathir Obaidat has revealed this morning details on the Jordan Food and Drug Administration (JFDA)'s decision to approve on using "hydroxychloroquine" as a treatment for people with coronavirus in Jordan.

"The results of the drug use have proven its effectiveness, as studies have shown that there is a positive effect of the vaccine on corona patients injected with it," Obaidat exclusively told Roya.

He pointed out that the committee has always been trying to follow up on new developments regarding the available corona treatments to limit its spread, which prompted it to search and discuss the "hydroxychloroquine" drug with the various official health authorities.

Obaidat explained that the "hydroxychloroquine" drug is an old malaria drug, stressing that the drug is available in Jordan and its export has been banned.

"The committee cannot directly use the drug for the COVID-19 patients until after certain procedures, which were actually done through a meeting with the various official health authorities to discuss protocols of its use in Jordan, after which it was agreed to give it to corona patients in the Kingdom," he stated.

Obaidat warned that it cannot be used by prescriptions from pharmacies.

Earlier last night, the JFDA Director, Dr. Hayel Obaidat, had stated that the use of "hydroxychloroquine" as a drug for treating corona patients in Jordan, had been approved at the request of the epidemics commitee of the Ministry of Health.

He added that the use of this drug was approved during a meeting held yesterday and attended by the Director of the Royal Medical Services, Brigadier General Dr. Adel Wahadneh, the spokesman for the committee, Nathir Obaidat, and representatives of the Drug Studies Committee at the Ministry of Health.

JFDA issues clarification on the use of hydroxychloroquine ....