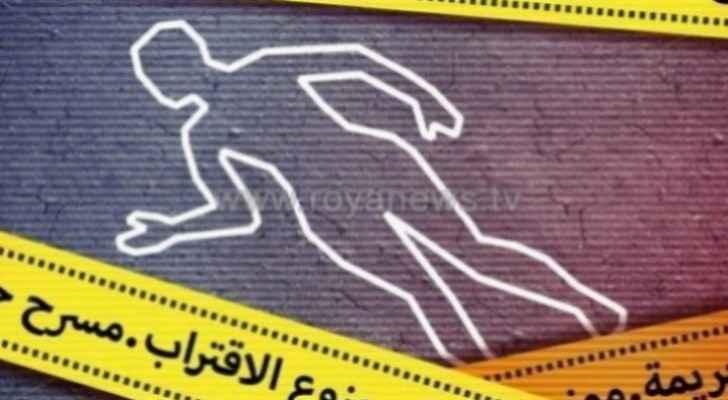 A man has shot his son dead in Na'ur area of Amman today.

Spokesman for the Public Security Directorate (PSD) explained that a family dispute prompted the father to shoot his son to death.

Relatives of the victim said that he's a second-year university student.

The father has surrendered himself to police and an investigation into the incident was launched.