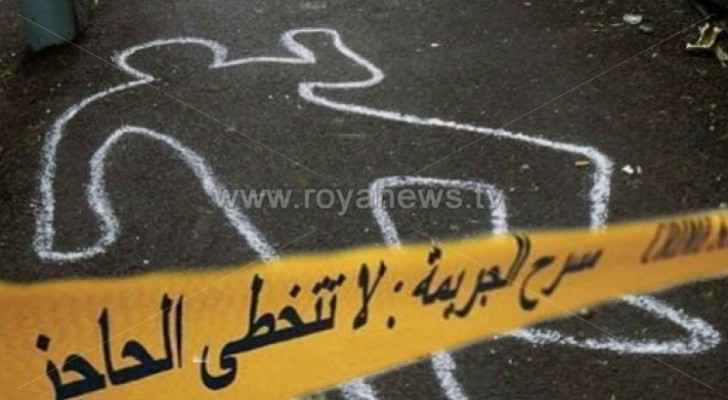 A man in his thirties was killed after he received a gunshot in Zarqa governorate on Saturday evening, February 22.

A security source explained that a man has shot the victim dead following a dispute that arose between them.

Security services rushed to the scene of the incident and the victim was immediately taken to Prince Faisal Hospital.

An investigation into the incident was launched and the search is currently underway to track down the perpetrator.