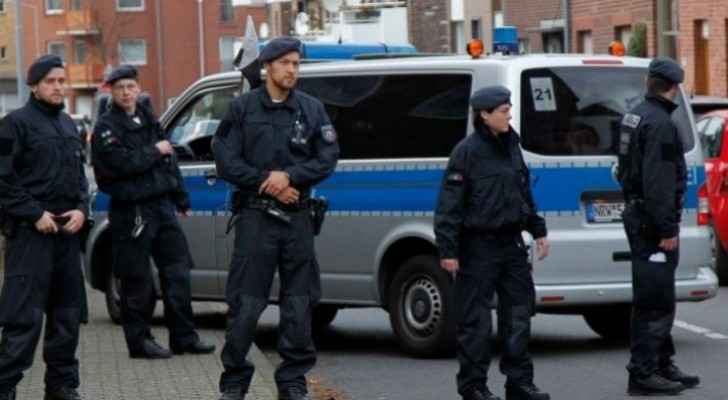 Jordan has condemned the terrorist attack that left at least nine people dead in Germany.

In a tweet on his Twitter official account, Minister of Foreign Affairs and Expatriates, Ayman Safadi said "We strongly condemn the horrific terrorist attack in Hanau shooting in Germany. Our thoughts and prayers are with the victims, and we wish the wounded a speedy recovery. All acts of terrorism, racism & hate speech are a common enemy that has nothing to do with any religion or culture."

We strongly condemn the horrific terrorist attack in #HanauShooting #Germany. Our thoughts & prayers are with the victims, & we wish the wounded a speedy recovery. All acts of terrorism, racism & hate speech are a common enemy that has nothing to do with any religion or culture.

A 43-year-old German man shot and killed nine people in and around two shisha bars in the southwestern city of Hanau overnight in attacks that appear to have been motivated by far-right beliefs.

German federal prosecutors suspect terrorism in the shooting in Hanau, located in the Frankfurt metropolitan area in Hesse state.

Initial analysis of a website, believed to belong to the suspect, “indicate a xenophobic motive,” said Peter Beuth, interior minister for Hesse.

The shooting rampage in Hanau started late Wednesday at around 10pm local time, according to FRANCE 24’s Nick Spicer, reporting from Berlin.

“A gunman went to the Midnight shisha bar, opened fire and killed three people who were standing outside. He then drove about two kilometers to a second shisha bar, the Arena shisha bar, rang the doorbell, the door was opened and he shot five people, including one woman, dead. Three other people were injured,” said Spicer.

Witnesses and surveillance videos of the suspect's getaway car led authorities quickly to his home, near the scene of the second attack, where he was found dead near his 72-year-old mother, said Beuth.

The clientele in both shisha bars was predominantly Kurdish, according to German media.

Turkey's Foreign Minister Mevlut Cavusoglu said the consulate in Frankfurt and the embassy in Berlin were trying to obtain information on the attack.

"According to the initial information, it was an attack with a racist motive, but we would need to wait for the (official) statement," he told state television TRT.

Foreign Ministry: No corona-related death among ....

Foreign Ministry: No corona-related death among ....