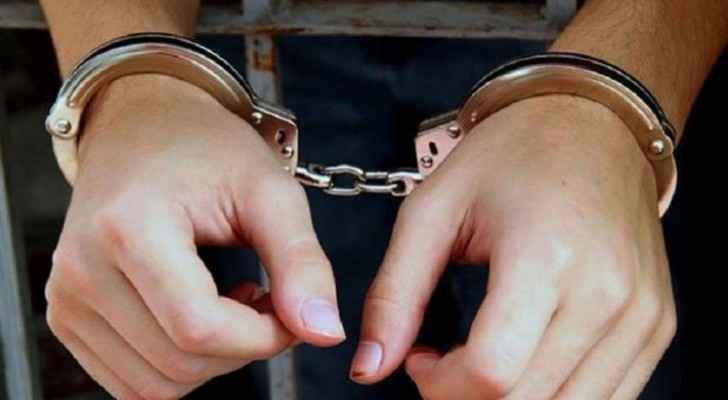 President of the Jordanian Free Zones Investors Association (JFZIA) Mohammed Bostanji revealed that the Preventive Security and Criminal Investigation (PSCI) personnel managed to arrest a person who had defrauded investors in the Free Zone in Zarqa.

In a press statement, he made today, Bostanji said that the defrauded investors filed a complaint against the defrauder, which prompted the PSCI personnel to launch an investigation and work on tracking down the accused.