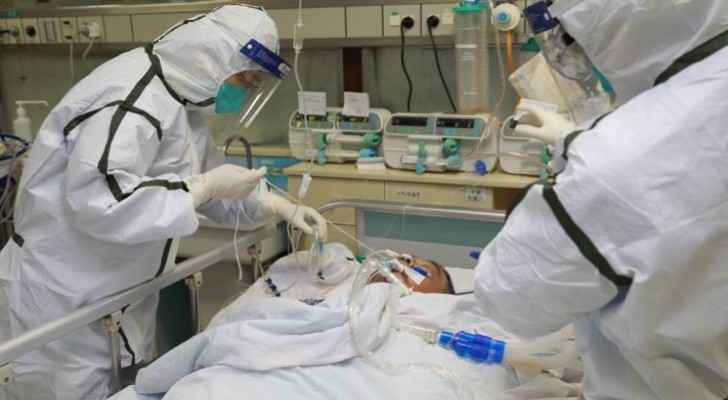 One of Wuhan's most senior doctors has died after contracting coronavirus, as authorities began a sweeping campaign inside the city to seek out patients infected with the deadly virus.

"Liu Zhiming, the director of Wuhan Wuchang hospital, died at 10.30am this morning after resuscitation efforts failed," according to the Guardian.

Confirmation also emerged of the death of Xu Depu, the former director of the Ezhou city Chinese medicine hospital in Hubei province, from the virus on Thursday last week. A nurse at the hospital on Tuesday confirmed his death, as reported in Red Star news, an outlet under state newspaper Chengdu Commercial Daily.

The toll from China's coronavirus epidemic jumped to 1,868 on Tuesday, February 17, after 98 more people died, according to the National Health Commission.

Nearly 72,500 people nationwide have been infected by the new COVID-19 strain of the virus, which first emerged in December before spiraling into a nationwide epidemic.

There were 1,886 new cases reported Tuesday -- a decline on Monday's figure, and the lowest single-day figure of new cases so far this month.

Most of the deaths were in Hubei province, the hard-hit epicenter of the outbreak, with five reported elsewhere in the country.

Hubei has been locked down to try to contain the virus, with tens of millions of people placed under effective quarantine in the province.

The number of new cases reported outside Hubei province was just 79, down from 890 on February 4.

It marks the lowest number of new cases outside the virus-struck province since January 23.

China's national health authority has said the declining numbers are a sign that the outbreak is under control.

"Trends can change as new populations are affected. It is too early to tell if this reported decline will continue. Every scenario is still on the table," he told reporters on Monday.

Chinese health officials have urged patients who recovered from the coronavirus to donate blood so that plasma can be extracted to treat others who are critically ill.

Plasma from patients who have recovered from a spell of pneumonia triggered by COVID-19 contains antibodies that can help reduce the virus load in critically ill patients, an official from the National Health Commission told a press briefing Monday.

More than 12,000 people have recovered and been discharged, according to health commission figures.