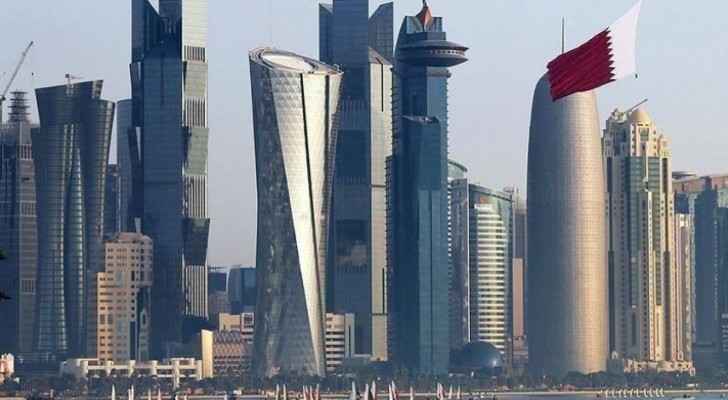 The Qatari Ministry of Education and Higher Education has announced it will attract about 300 teachers from several countries, including Jordan, for the coming academic year.

In a press statement issued today, the Ministry's Undersecretary Dr. Ibrahim bin Saleh Nuaimi said vacancies will be announced soon to hire teachers in the target countries, including Jordan, adding the external interviews committee will conduct interviews with applicants, after completing vacancy announcements.

There are about 800 vacancies for male and female teachers in government schools for the coming academic year, 500 vacancies will be filled by Qatari alumni, and 300 new teachers will be recruited from abroad, he pointed out.