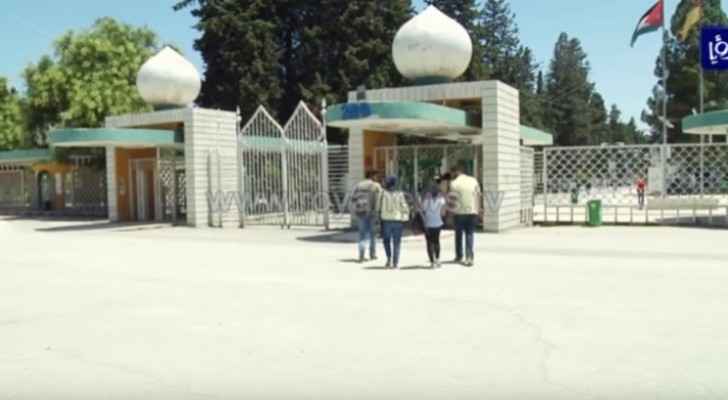 Dean of Student Affairs at the University of Jordan (UJ), Mohammad Zyoud, said on Thursday that summoning female students to the Deanship aimed to listen to their demands, which were recently expressed on social media platforms, against the backdrop of broadcasting a program on interior dorms on Jordan TV.

Zyoud affirmed that the Deanship seeks to serve female students and provide a safe and comfortable environment to enable them to achieve distinguished academic performance.

He noted that the Deanship also welcomes constructive criticism that is in the interest of students.

The Deanship, he noted, called on the various media outlets to publish accurate news from official sources, as photos and information about the interior dorms, recently circulated, goes back to more than two years ago.

He said that major maintenance was conducted to the dorms, adding that improvement on the residences environment continues to meet the needs and desires of female students.

Zyoud's statement came in conjunction with posts and tweets made by activists on social media platforms, reporting the University of Jordan's administration had transferred approximately twenty female students for investigation after they complained about the bad conditions inside the dorms.