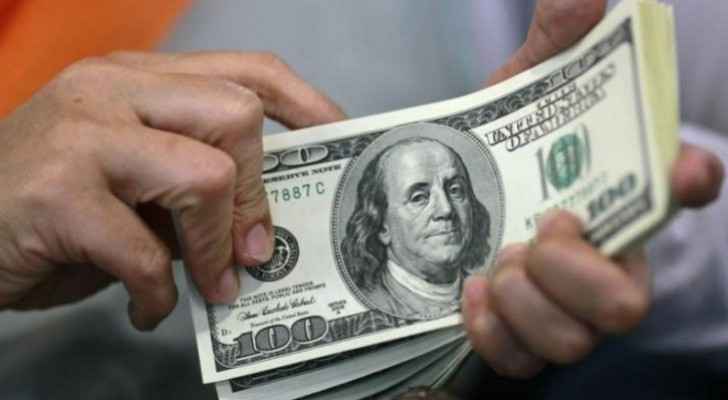 The Criminal Investigation Department (CID) has warned citizens of fraud while exchanging US dollars from the so-called "black market," which is below the market price.

In a statement issued on Sunday, the CID said that some people still get defrauded despite repeated warnings, which aim at raising awareness.

"Those who claim to own dollars less than the market price, delude the victims that they are going to become super rich, as they display real money to be examined and confirmed by the victims, who later find that either the money are white papers or forged," the statement added.

After confirming that the victim got the money, the fraudster may threaten the victim at gunpoint or physically assault him and take the money by force.

As for those who claim that they own the black dollar, they use chemicals to transfer the black dollar into real banknotes, after which the victim realizes that the money are ordinary papers or forged.

The CID urged citizens to immediately report those fraudulent to the nearest police station or by calling 911.