King, Queen of Norway to visit Jordan in March

King, Queen of Norway to visit Jordan in March 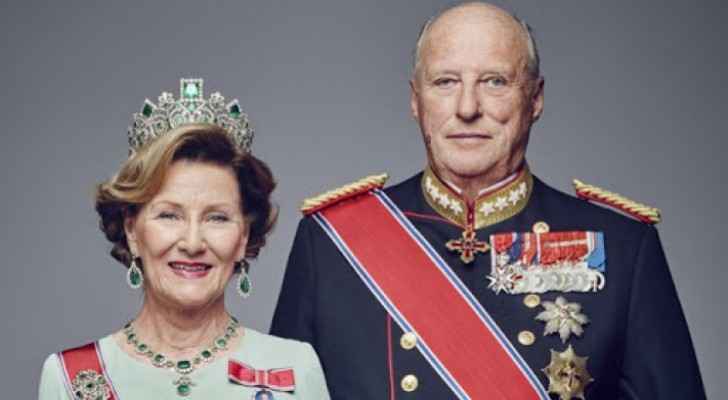 His Majesty will hold talks with the King of Norway focusing on ways to enhance bilateral ties, and expand cooperation between them, in addition to a number of issues of common concern.

In the visit, which constitutes the first of its kind to the Middle East, Their Majesties will be accompanied a number of officials and an economic delegation, to discuss prospects for cooperation between Jordan and Norway in a number of vital sectors.