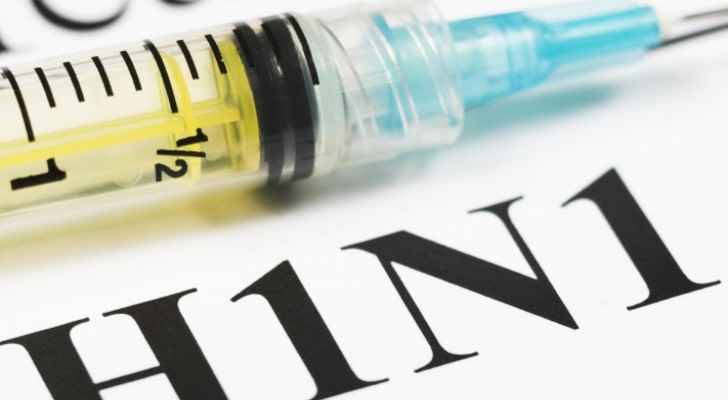 Recent reports issued by Al-Bashir Hospital revealed that 11 people have died of H1N1 "Swine Flu" during the current winter season.

Statistics, presented during a workshop organized by the Hospital administration on Saturday, January 11, indicated that 47.6% of the people who died of H1N1 aged 70 and older.

Statistics showed that out of 76 people who were admitted to the Hospital, 41 cases of swine flu were registered, where nine people were taken to the Intensive Care Unit (ICU).

Speakers at the workshop, which was attended by Head of the Hospital, Dr. Mahmoud Zureiqat, called for setting a preventive plan to deal with influenza, especially H1N1 and for providing a vaccine for swine flu in a timely manner, particularly in mid-October of each year.

They also called for providing isolation rooms with international standards and educating health personnel with the measures that should be taken to reduce H1N1 infection.