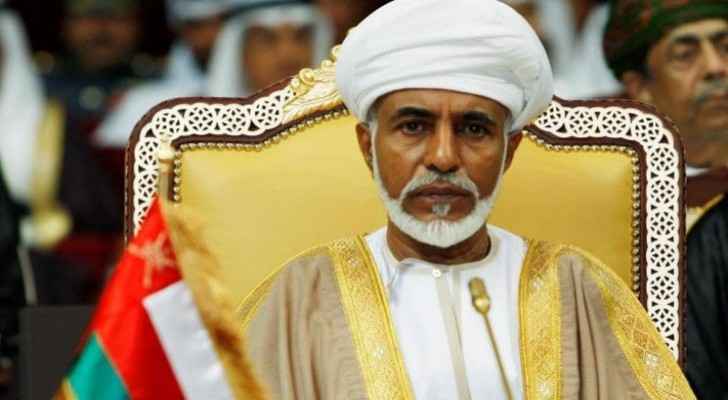 Qaboos, who died at the age of 79, was unmarried and had no children, and left no apparent heir.

He has ruled since taking over in a bloodless coup in 1970 with the help of former colonial power Britain.

State news agency ONA did not give a cause of death, but Qaboos had been unwell for years and spent a week in Belgium undergoing medical treatment in early December.

Haitham bin Tariq, Oman's culture minister and the 65-year-old cousin of late Sultan Qaboos, has been sworn in as the new royal ruler, the government said Saturday.

"Haitham bin Tariq was sworn in as the new sultan of the country... after a meeting of the family which decided to appoint the one who was chosen by the sultan," the government said in a tweet.

Haitham, a sports enthusiast, held the position of undersecretary of the ministry of foreign affairs for political affairs before becoming the minister of heritage and culture in the mid-1990s.

He was also the first head of Oman's football federation in the early 80s.

Flags to fly at half-mast in Jordan to mourn Omani ....