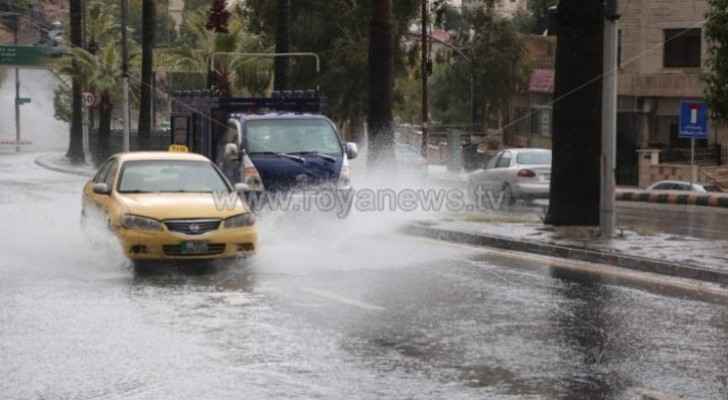 The Kingdom is awaiting a third-degree weather depression that is expected to hit the Kingdom this afternoon, according to Arabia Weather.

The bad weather conditions are expected to affect the Kingdom under Friday afternoon.

Heavy rain is expected to fall non-stop for a long time, especially in the northern and central parts of the Kingdom.

The precipitation maps show that some areas, especially the central areas will witness nearly 30 hours of non-stop rainfall, bringing large amounts of rain of nearly 150 mm.

Arabia Weather has warned that heavy rainfall may cause flash floods in the lowlands.