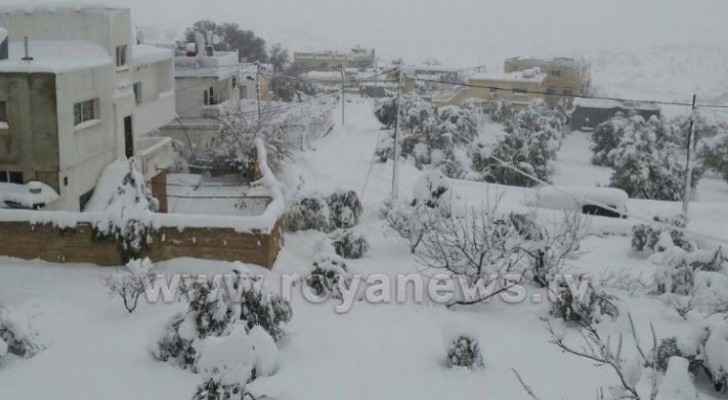 Weather forecaster at Arabia Weather, Ayman Sawalha confirmed that the expected weather depression will hit the Kingdom this afternoon.

Sawalha explained that extremely cold weather conditions are predicted during the day, adding that heavy rain mixed with snow and strong winds are in the forecast in the northern and central regions.

However, there will be a chance of snow accumulation over the high mountains in the south of Jordan.