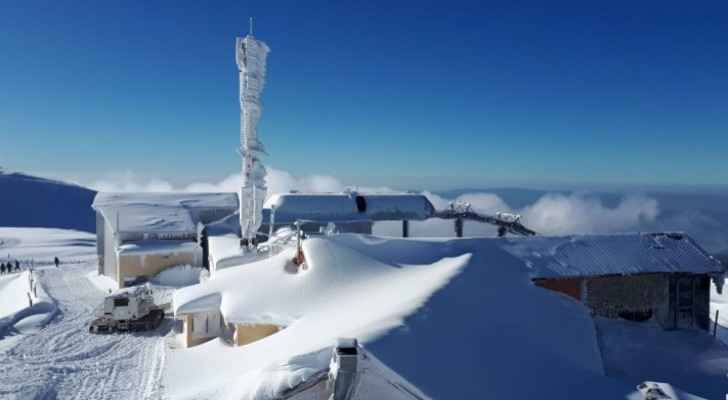 Flaky snow has blanketed several areas in Mount Hermon, north of Palestine and Southeast of Lebanon this morning.

However, the wave of bad weather has also caused severe damage in several areas, with two victims: a 14-year-old and a 27-year-old who were swept away by floods in two separate incidents near Yarka and Karmiel, the Jerusalem Post reported.