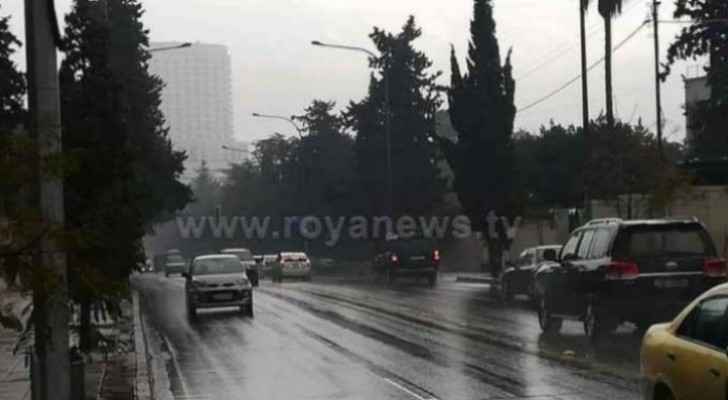 The Greater Amman Municipality (GAM) has declared a "medium state of emergency" as a second-degree weather depression is affecting the Kingdom.

According to Arabia Weather, a cold air mass has hit the Kingdom this morning, bringing rainfall and light snow in various areas of the Kingdom.

In the evening and late night, the weather depression is expected to deepen, as more rainfall is predicted in various parts of the Kingdom.

Rainfall may be accompanied by hail showers and snowfall in the highlands, including Tafilah and Sharah mountains.