Rise in temperatures over the weekend

Rise in temperatures over the weekend 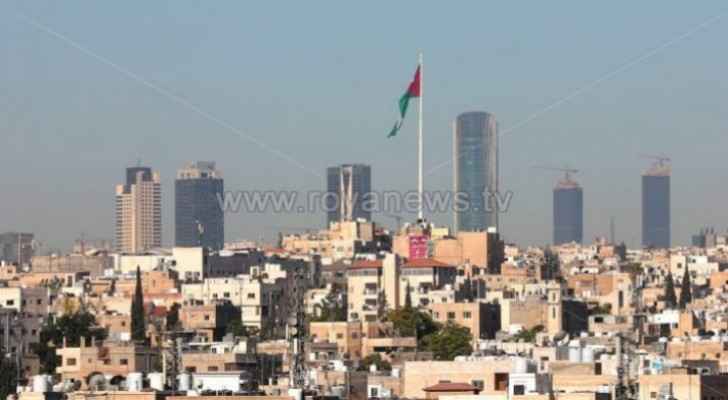 A rise in temperatures is expected in various parts of the Kingdom on Friday, December 20, and Saturday, December 21, according to Arabia Weather.

Temperatures are predicted to be 2-3 degrees above their annual average.

The weather is expected to be sunny, yet relatively cold in most areas of the Kingdom. However, it will pleasant in the Jordan Valley, the Dead Sea and Aqaba.

Strong winds are predicted over the mountains, especially in the southern regions, leading to a cold weather early morning on Friday and Saturday.

At night, the weather is expected to be remarkably cold in most regions and extremely cold in the highlands, plains and eastern Badia, where temperatures are expected to drop to zero.

Frost formation is expected, especially in the Badia and eastern plains, while southeasterly moderate speed winds are predicted in these areas.