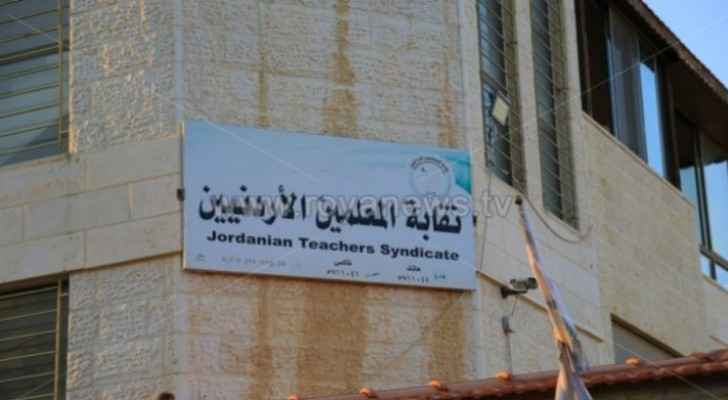 Five teachers were injured on Wednesday, December 11, 2019, after they were attacked by four people in Al Kutaifah Secondary School for boys in Al-Muwaqqar, according to a statement issued by the Jordanian Teachers Syndicate.

The statement indicated that the injured have been transferred immediately to the Totanji Hospital in Sahab, one of whom had had an injury to the head, while the rest of them were listed in moderate health conditions.

The Teachers Syndicate is following up on the incident in cooperation with the relevant authorities.

The Syndicate confirmed in the statement that it rejects any form of attacks against the teaching staff.