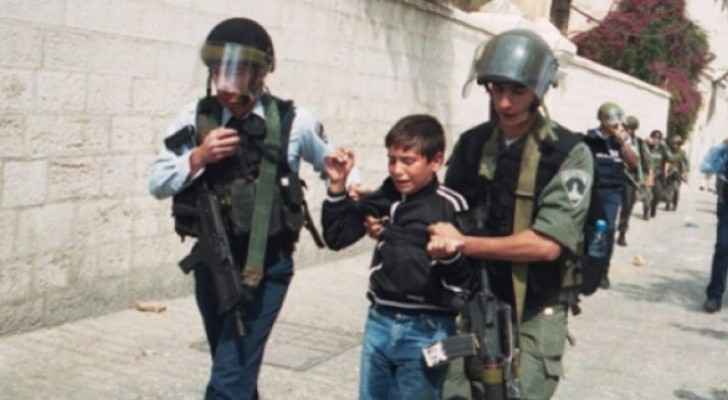 The Israeli authorities summoned on Tuesday, December 10, 2019, a 7-year-old boy from the southern West Bank city of Silwan for interrogation, WAFA reported.

Israeli soldiers raided the home of Ahmad Dana and tried to arrest his son, Mohammad. However, residents of the town prevented them.

Later, Israeli forces handed Dana a summons for his son, Mohammad, to appear at an interrogation center.

No more details were revealed on why Mohammad was summoned, or on why Israeli forces were planning to arrest him.