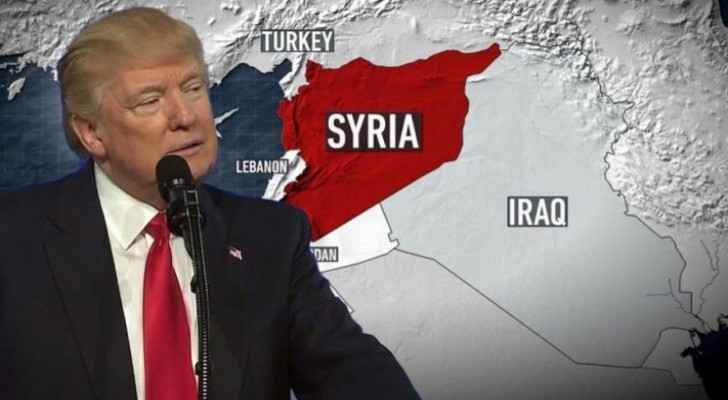 US President Donald Trump announced on early Sunday, October 13, 2019, that his country will send $50 million in stabilization assistance to Syria, Washington Post reported.

The US President added that he hopes regional and international partners will continue their contributions, as the freedom and safety of ethnic and religious minorities remain a top priority for his Administration.