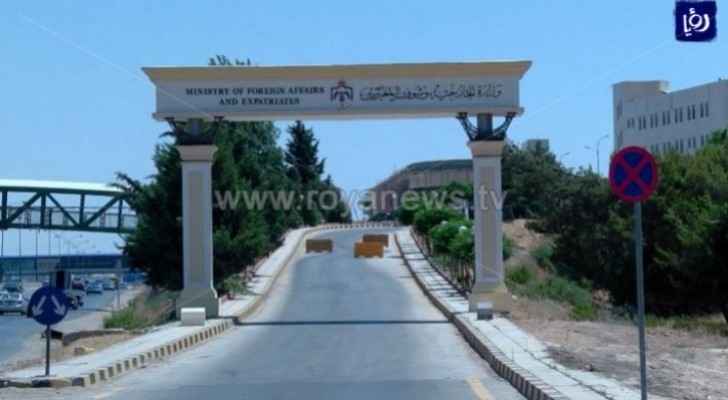 Syrian authorities released on Tuesday, October 8, 2019, a Jordanian juvenile who has been detained in Syria, spokesman for the Ministry of Foreign Affairs and Expatriates, Sufian Qudah said.

Upon his release, the 16-year-old citizen was received by a member of his family who was in Damascus.

Qudah explained that the Jordanian Embassy in Damascus is currently working to secure a safe return to the released citizen to Jordan, thanking the Syrian authorities for their efforts.