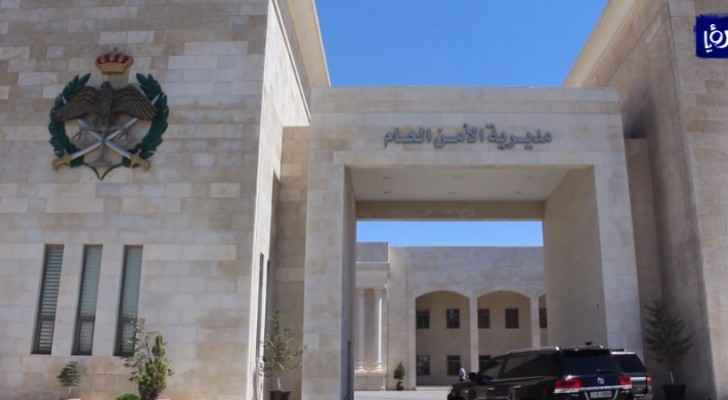 A man has been sentenced to six months in prison for firing random shots in Zarqa governorate.

The defendant had asked a man to forcefully give him an amount of money, yet the man had refused, which prompted the former to fire several gunshots at the man's shop.

Fees will also be imposed on the charged and the firearm that was in his possession will be confiscated.

Earlier in September, another man was sentenced to four months in prison for firing random shots in the air in Al-Rashid neighborhood in Amman.

The defendant was also charged with possessing unlicensed firearm and for firing random gunshots.