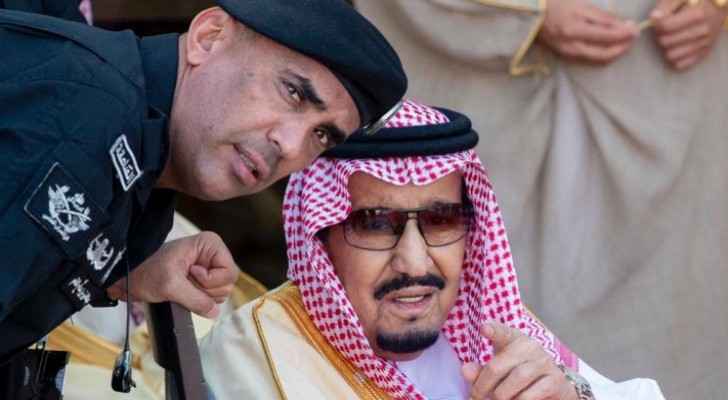 The personal bodyguard of Saudi Arabia's King Salman was shot to death in Jiddah in what authorities described as a personal dispute, Saudi police stated on Sunday, September 29, 2019.

Saudi police said that the incident took place as Maj. Gen Abdul Aziz bin Badah Al Fagham was visiting a friend's house on Saturday, September 28, 2019, where a friend of them both called Mahmdouh Al Ali. Al Ali was also there at the house, Sabq Saudi newspaper reported.

As they were talking, a personal dispute arose between the three of them, which prompted Al Ali to leave the house and return with a firearm. He then shot at Maj. Gen Al Fagham and wounded another Saudi, who is the brother of the house's owner, and a Filipino worker, as they were both at the house.

Security forces rushed to the site of the incident and attempted to catch the perpetrator, who refused to surrender himself to the forces and shot at them, injuring five members. This has prompted the security forces to shoot him to death.

All the injured were taken to a nearby hospital and their health conditions were described as good.

The competent authorities have launched an investigation into the incident.