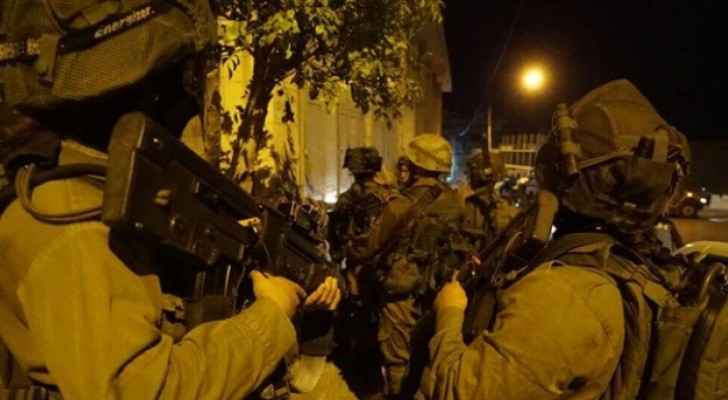 Israeli forces carried out wide-scale raids across the occupied West Bank, detaining 15 Palestinians, including former prisoners, according to local sources.

On Saturday, September 28, 2019, the forces raided several towns and villages in Nablus district, north of the West Bank, and detained nine Palestinians, including five former detainees.

Israeli army also raided the city of Jenin, the northern West Bank, and the nearby towns of Arraba and Raba, where they detained four Palestinians.

Additionally, soldiers detained a Palestinian young man and confiscated his own vehicle after raiding his home in the West Bank city of Tulkarm. He was identified as Alaa Jayousi, 40.

At least one Palestinian was also arrested in the district of Bethlehem in the southern West Bank.