Study: Roya TV ranked first as most important source of news during coverage of teachers' strike

Photo taken during the press conference to announce the study results 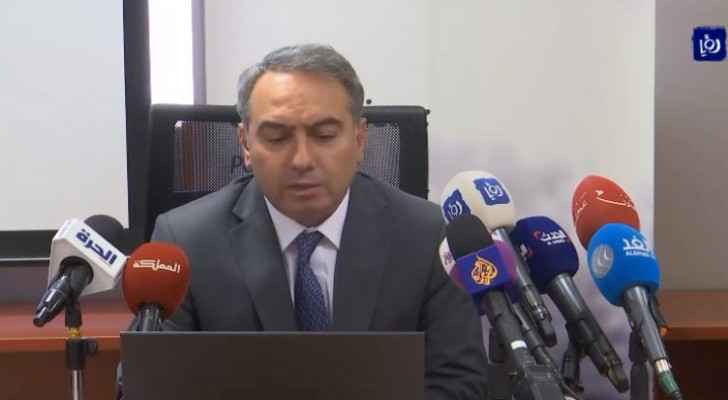 Roya TV ranked first among local TV channels as "the most important news source for Jordanians during the media coverage of the teachers' strike, according to the results of a survey conducted by NAMA Strategic Intelligence Solutions.

"Around 49% of Jordanians said they knew about the strike from Roya TV," Chairman of NAMA, Fares Braizat, said during a press conference to announce the results of the study on Wednesday, September 25, 2019.

For the first time, Facebook was considered as the most important source of news as the strike is taking place.

Based on the study, around 60% of citizens of southern Jordan said they think that teachers deserve the 50% raise they are asking for.

The study also revealed that around 41% of people endorsed the strike, while 56% of them were against it.

Braizat pointed out 73% of those who endorsed the strike think that the teachers' difficult living conditions prompted them to strike, while 61% of those against the strike said they are against it because it had negatively affected the students and their families.

The study revealed that nearly a third of Jordanians believe that the Jordanian Teachers Syndicate decided to organize the strike in order to make sure that teachers receive the 50% raise teachers are asking for.

About 90% of Jordanians call for a negotiated solution between the government and the Syndicate, the study indicated.