Man in his forties dies of electric shock in Ma'an

Man in his forties dies of electric shock in Ma'an 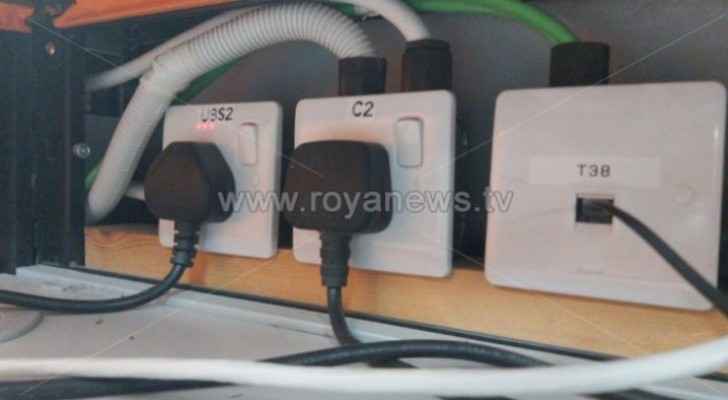 A 49-year-old man has died of an electric shock inside his home in Ma'an governorate, according to a statement issued by the Operations Centre of the Ma'an Police Directorate on Saturday, September 14, 2019.

The dead body has been referred to the public prosecutor and the forensics.