Parliamentary initiative will be launched to allow government, Teachers Syndicate to negotiate

Photo shows students in the schoolyard as teachers strike 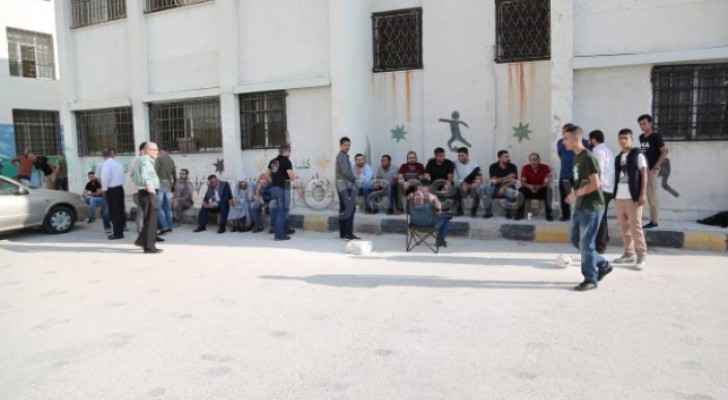 The Jordanian Teachers Syndicate's council is currently contacting the House of Representatives in an attempt to launch an initiative and come up with ideas and solutions that would help teachers to get the 50% raise they are asking the government for, media spokesman for the Syndicate, Nour Al-Deen Nadeem said.

He added that the parliamentary initiative is expected to be launched in the coming hours to allow the government and the Syndicate's council to make negotiations.

He pointed out that the strike is negatively affecting students, especially the General Secondary Education Certificate Examination (Tawjihi) students, as they are not given lessons.

On the other hand, the spokesman confirmed that around 230 teachers in Tafila governorate have submitted their resignations to the Syndicate, as a reaction to the statements issued by Prime Minister Omar Razzaz.