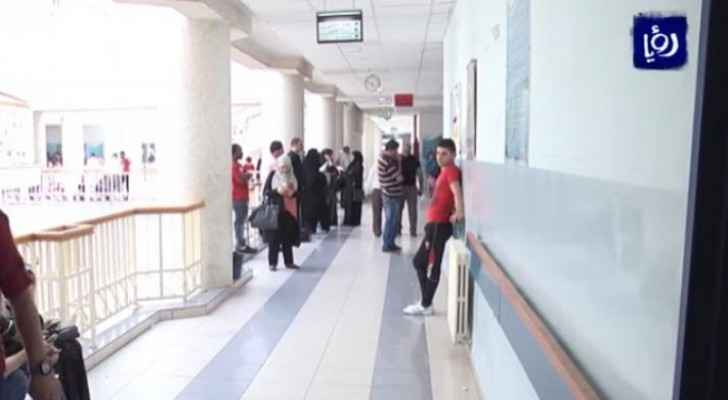 A doctor was physically assaulted by a patient inside a psychiatric clinic in a hospital in Irbid on Tuesday, September 3, 2019, media spokesman for the Public Security Directorate (PSD) said.

The attacker, who was found to have committed a number of criminal offenses, was immediately arrested.

An investigation was launched while the doctor was taken to a hospital for treatment.