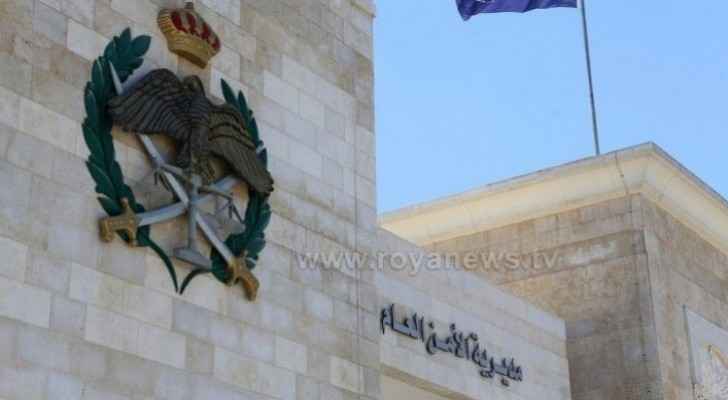 Members of the Public Security Directorate (PSD) managed to arrest 128 men wanted on several charges during a security crackdown carried out on Sunday, September 1, 2019.

Media spokesman for the PSD said that one of the arrested was found wanted on 14 financial charges, estimated at JD 4.5 million.