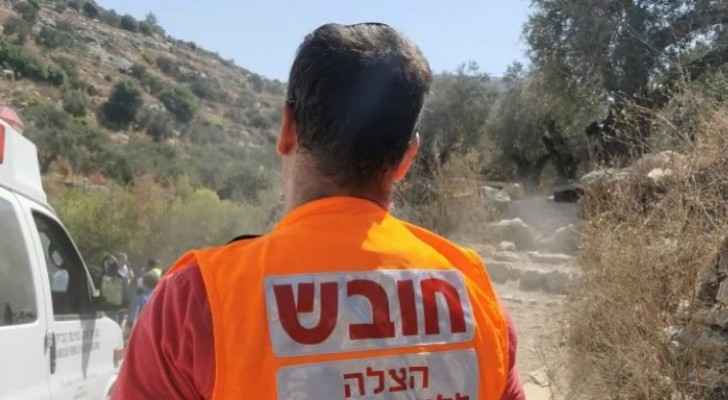 One Jewish settler was killed and two other settlers were seriously injured on Friday, August 23, 2019, after an explosive device detonated near the Dolev settlement in the west of the West Bank city of Ramallah, Ma'an News Agency reported.

Israeli occupation security forces and a helicopter were dispatched to the area.

According to Israeli media, the army was chasing a suspicious vehicle which escaped the scene.