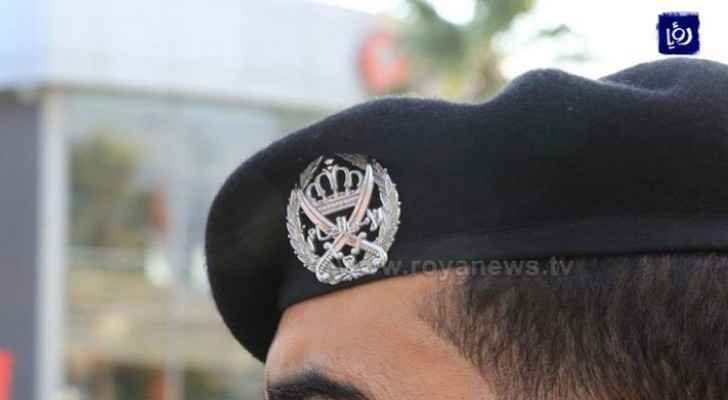 A security source told Roya that the wanted was caught in a police trap carried out in Zahhoom area, east of Karak, where he was resisting arrest.

The arrested was found to have committed a number of criminal offenses, including attempted murder and he was fugitive.

The source added that the wanted has been handed over to the competent authorities to take the necessary legal action against him.