Roadblocks, manhunt in south of West Bank after Israeli soldier was found dead 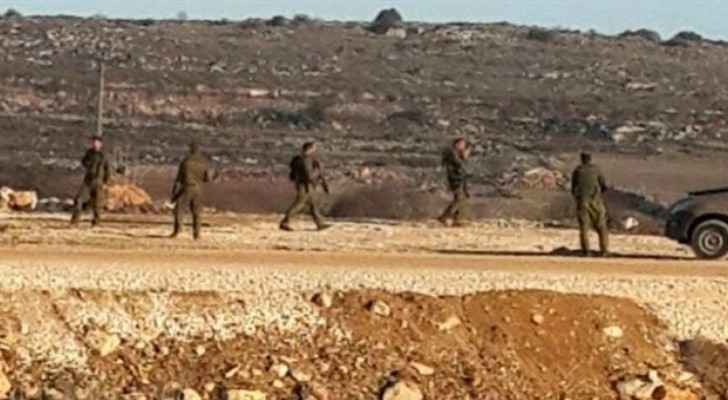 The Israeli army set up roadblocks today and began an extensive search and manhunt in areas south of Bethlehem in the south of the West Bank after the body of an Israeli soldier was found near the illegal settlement of Maale Oz in the Gush Etzion settlement bloc, reported witnesses.

The Israeli army said the soldier was stabbed to death and his body was found on the side of the road this morning, assuming he was abducted in a car and killed by a Palestinian group for nationalist purposes.

The army was searching the area for clues and possibly the car he was abducted in.

No further details were available.