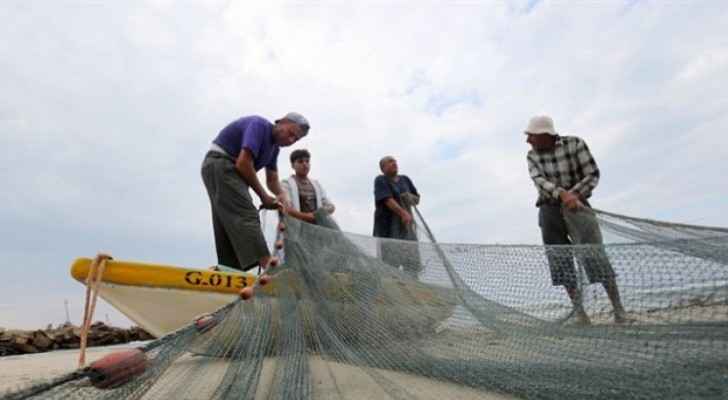 Israeli navy attacked today fishermen at the Gaza shores causing a child to lose conscious and damage to the boats, according to Zakaria Baker, a fisherman.

He told WAFA that the Israeli navy opened fire and water hoses at several boats that were fishing six nautical miles off the Sheikh Ajlin coast, west of Gaza City, causing a child to lose conscious and fall into the sea before he was pulled out from the water.

He said the attack damaged the two boats and caused two generators to fall into the sea as a result of the pumping of water and waves caused by the navy with an apparent intention to flip over the boats.