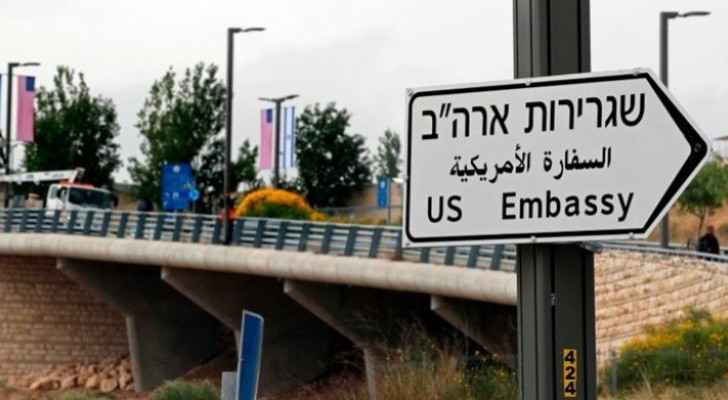 Israeli Foreign Minister Yisrael Katz will soon present a proposal to the Israeli cabinet to transfer of embassies to Jerusalem with 50 million shekels designated to support the plan, Israel Hayom newspaper reported on Sunday.

It added that Katz has made the transfer of more embassies to Jerusalem as a "first national, political and strategic goal" for the country.

Ever since US President Donald Trump's recognition of Jerusalem as the capital of Israel, Guatemala has only joined the United States in the full transfer of its embassy to Jerusalem.

Israeli Prime Minister, Benjamin Netanyahu, raised the issue of the transfer of embassies during international meetings, as did Deputy Foreign Minister, Tzipi Hotovely, who discussed it with many European countries.