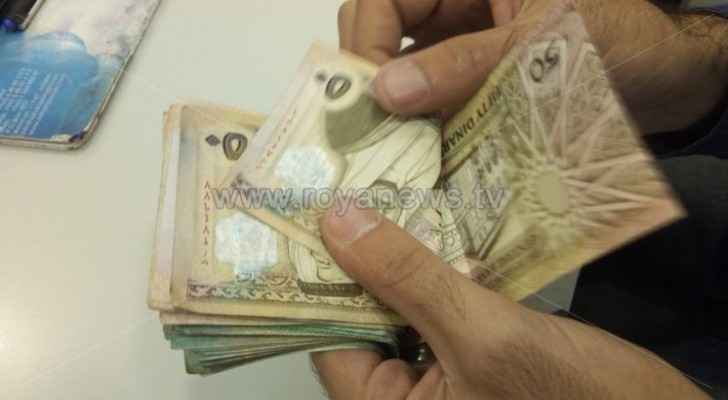 The value of Jordanians' online purchases from overseas stores and marketplaces amounted to more than JD 150 million in 2018, said Mifleh Abu Ulaim, who runs the Customs Department clearance facility at the Queen Alia International Airport (QAIA).

The volume of exemption from taxes and tariffs amounted to 100 million of the total amount.

He stated that pharmaceuticals topped Jordanians online imports accounting for 15% of the total, followed by garments (10 %) and other merchandise such as electrical appliances, personal accessories, watches, perfumes, cosmetics and dietary supplements.

He added that the value of online trade is expected to exceed JD two billion during the next two years. Abu Ulaim revealed that the Customs Department had drafted a framework regulating e-commerce in a manner that creates balance between national economic interests and consumer preferences.

Speaking on the key issues the airport customs center addresses, Abu Ulaim said they include narcotics, counterfeit medications, e-cigarettes and materials used in the manufacture of explosives.