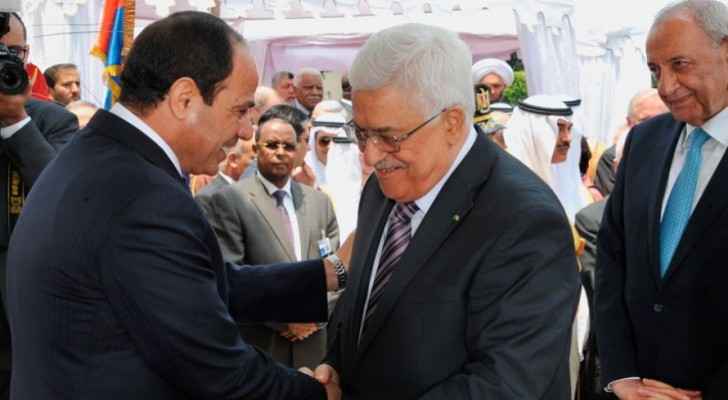 According to the Palestinian News Agency "WAFA," President Abbas expressed his appreciation for Egypt's brotherly positions in support of the Palestinian people and its concern for its just cause in order to end the occupation and establish the Palestinian independent state with Jerusalem as its capital.

Abbas emphasized his pride in the brotherly relations between the two peoples and the two countries, which will remain a common concern for their development in various fields.