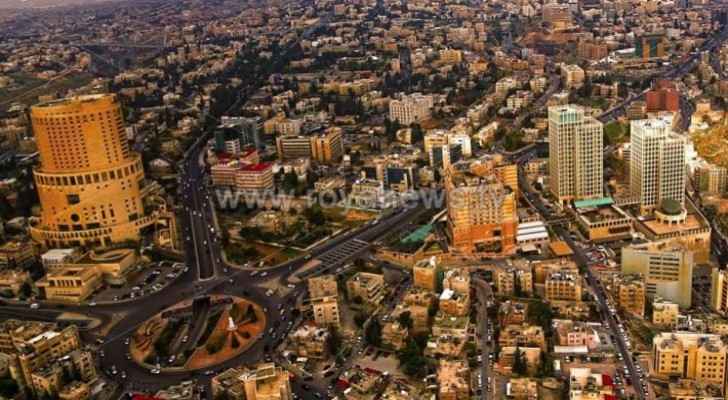 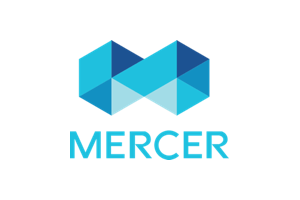 Amman, the capital of Jordan, ranked the 75th among the world’s most expensive cities for expatriates, according to Mercer’s 2019 Cost of Living Survey.

Cairo (166) remains the least expensive city in the region.

According to the survey, eight of the top ten cities in this year’s ranking are in Asia due in part to a strong housing market. Hong Kong (1) remains the most expensive city for expatriates both in Asia and globally as a result of the housing market and currency being pegged to the US dollar, driving up the cost of living locally. This global financial center is followed by Tokyo (2), Singapore (3), Seoul (4), Shanghai (6), and Ashgabat, Turkmenistan (7).

Despite dropping from the top ten most expensive cities for expatriates, N’Djamena (11) remains the highest-ranking city in Africa. Following are Victoria (14) rising seven places, and Kinshasa (22) rising fifteen spots. Libreville (24) dropped six places. Dropping one spot, Tunis (209) in Tunisia ranks as the least expensive city in the region and globally.

Only one European city is among the top ten list of most expensive cities, which is Zurich at number five, followed by Bern (12). Geneva (13) is down two places. Eastern and Central European cities, including Moscow (27), St. Petersburg (75), Prague (97), and Warsaw (173), dropped ten, twenty-six, fourteen, and nineteen spots, respectively.

Cities in the United States climbed in the ranking due to the strength of the US dollar against other major currencies as well as the significant drop of cities in other regions. New York jumped four places to rank 9, the highest-ranked city in the region. San Francisco (16) and Los Angeles (18) climbed twelve and seventeen places, respectively, while Chicago (37) jumped fourteen places. Among other major US cities, Washington, DC (42) is up fourteen places, Miami (44) is up sixteen places and Boston (49) is up twenty-one spots. Portland (107) and Winston Salem, North Carolina (138) remain the least expensive US cities surveyed for expatriates.

Australian cities have continued to fall in the ranking due to the depreciation of the local currency against the US dollar. Sydney (50), Australia’s most expensive ranked city for expatriates, dropped twenty-one places. Melbourne (79) and Perth (87) dropped twenty-one and twenty-six spots, respectively.

Mercer’s 25th annual survey finds that a number of factors, including currency fluctuations, cost of inflation for goods and services, and volatility in accommodation prices, contribute to the overall cost of expatriate packages for employees on international assignments.

RJ: Amman most expensive destination in ....

From Jordan to Europe: Your travel guide to the 14 cities ....

From Jordan to Europe: Your travel guide to the ....

From Jordan to Europe: Your travel guide to the ....

From Jordan to Europe: Your travel ....