Warm air mass to subside as of today, drop in temperatures on Saturday

Warm air mass to subside as of today, drop in temperatures on Saturday 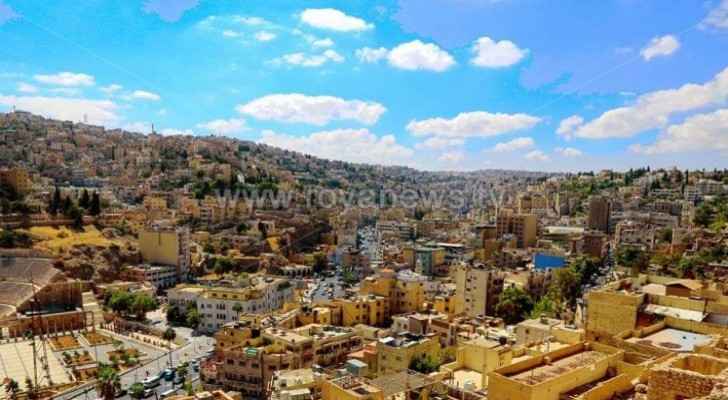 The influence of the warm air mass that affected the Kingdom in the past few days is expected to subside as of Thursday, May 16, 2019, where a slight drop in temperatures is expected, leading to a relatively hot weather in the hilly areas and hot in the rest of the regions, according to the Jordan Meteorological Department (JMD).

On Friday, May 17, 2019, the weather is expected to be relatively hot in the hilly regions and plains and hot in the other areas, with some high altitude clouds southeast of the Kingdom.

Southwesterly to northwesterly moderate speed wind is predicted, which may be active in the afternoon, stirring dust especially in Badia.

Temperatures are expected to significantly decrease on Saturday, becoming around their annual average.

Pleasant weather conditions are expected on Saturday in the highlands and plains, while hot weather will be in the rest of the regions.

The maximum and minimum temperatures today will range between 34 to 19 degrees in Amman, 33-19 in the northern regions, 30-15 in the southern regions, and 40-23 in the city of Aqaba.