Indonesia votes for its president Wednesday

Indonesia votes for its president Wednesday 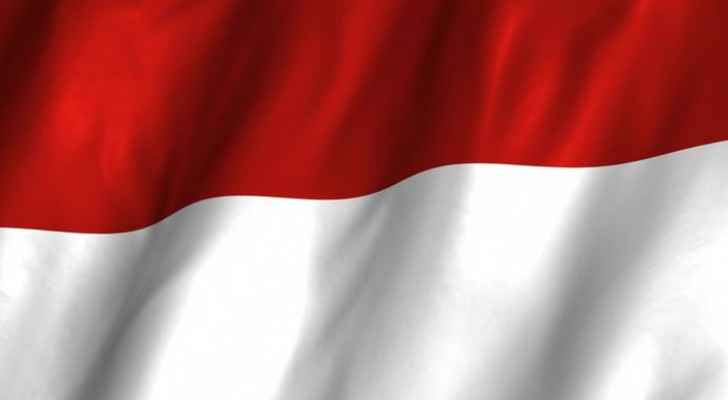 Indonesians on Wednesday began voting in the world’s biggest single-day election, as polling stations opened across the sprawling equatorial archipelago following a six-month campaign to choose a new president and parliament.

More than 192 million people are eligible to cast ballots in national and regional legislative elections being contested by more than 245,000 candidates.

The eight-hour vote across a country that stretches more than 5,000 kilometers (3,000 miles) from its western to eastern tips is both a Herculean logistical feat and testimony to the resilience of democracy two decades.

President Joko Widodo, a furniture businessman who entered politics 14 years ago as a small-city mayor, is seeking re-election against former general Prabowo Subianto, whom he narrowly defeated in the last election, in 2014.

The winning presidential candidate could be known by late Wednesday, while the official results will be announced in May.